How To Get Keychain Libraries Working On iOS 10 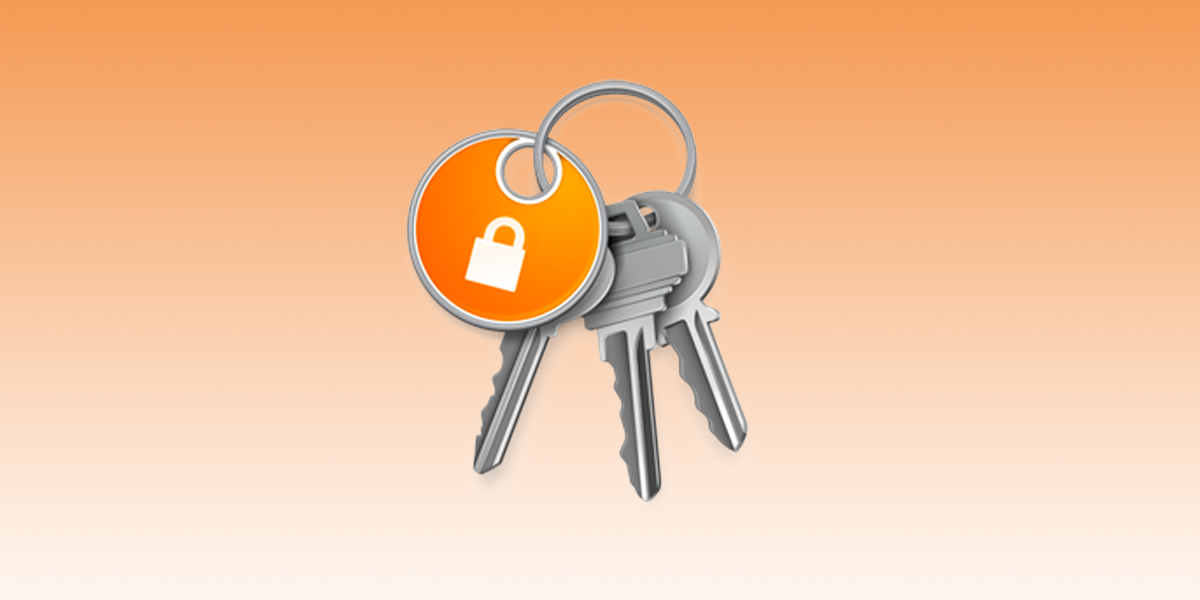 I've been telling students to use a Swift package called keychain-swift, and a node module called react-native-keychain for a while now. iOS 10 has broken the default behavior of both of these packages though, and now they require a bit of extra setup.

For example, installing KeychainSwift and running the following code:

This doesn't print "hello world", it simply prints nil. Or, with react-native-keychain, performing actions will give you the following error (big red screen in the simulator):

To fix this, open your xcode project file, and under Capabilities, enable Keychain Sharing:

This will generate a .entitlements file for you, with the following content:

If you need to manually generate this file, you can do it with New File... > Property List, giving it a .entitlements extension.

You should then also make sure it's referenced properly in your Build Settings:

Try disabling it, restarting Xcode, and enabling it again. Maybe do a clean with CMD+SHIFT+K at some point, too.