Using AppleScript And Aliases To Automate Your Workflow 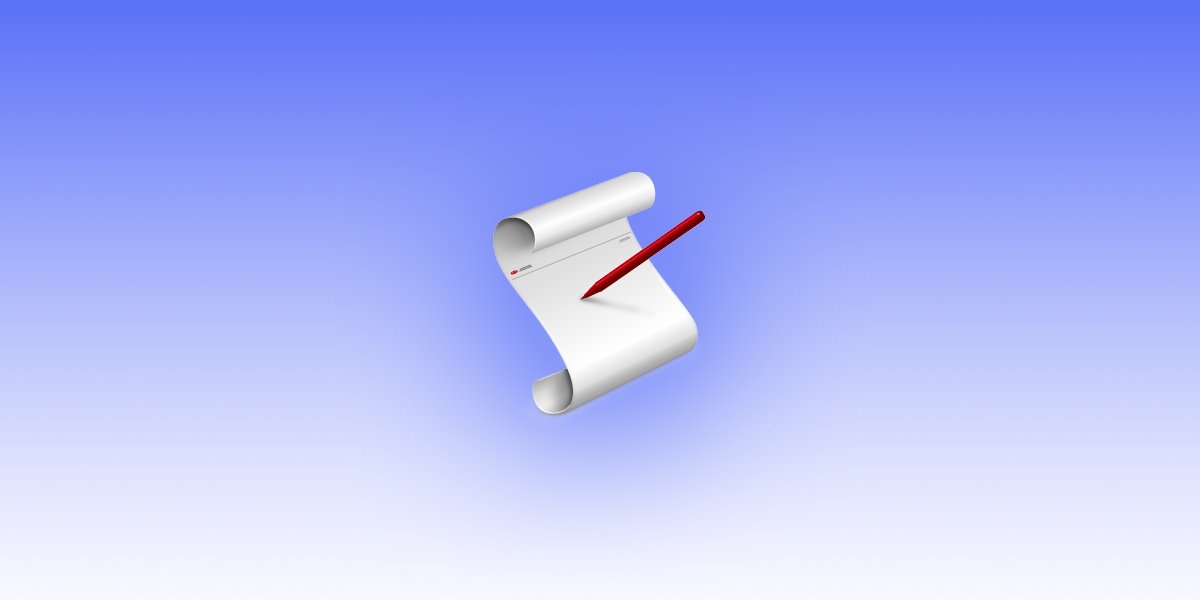 Collapse your development environment setup to a single command

Most of the projects I work on require about four Terminal tabs, two Atom windows, and Chrome open to localhost. It takes a nontrivial amount of time to open all that stuff up, so I normally automate these things.

Generally I'll use Alfred to run a terminal command: an alias to an AppleScript execution.

The way to open and manipulate applications on MacOS is with AppleScript, an idiosyncratic scripting language generally written using the pre-installed Script Editor.

Here I'll go through the process of writing a script to open two directories in two different terminal windows, each with an additional tab, executive npm run dev. We'll open one of these directories in Atom, and open up Google Chrome to http://localhost:3000. To start an application with AppleScript, you use a tell block and instruct the application by name to activate.

Tip: the character for comments in AppleScript is #, though the Script Editor won't parse the change in syntax highlighting until you save or execute the script.

If the application is already open, this will bring it to the foreground. Inside this tell block, we can continue issuing commands to our Terminal, we'll use do script to change into our project directory.

We can even be more explicit about which tab/window we want to exeute the script in:

Next, we'll want to open up a couple more tabs and windows. Add two function definitions to the bottom of our script:

All these functions do is simulate a keypress (⌘N / ⌘T), and wait 0.2 seconds so the action has time to execute.

So, to finish off our terminal setup, I'll open up an extra window and two extra tabs, and executive npm run dev by chaining shell commands. I'm adding an extra command to fullscreen our terminal sessions (just hitting ⌃⌘F), with some delay to give the animation time.

We need to open up Atom (still figuring out how to consistently get this in full-screen with two tabs):

And there we go! Now save this file to a meaningful directory. For me, that's ~/Development/AppleScripts/Company.scpt.

Next step is to make this script executable by our user. Run the command chmod +x ~/Development/AppleScripts/Company.scpt from your terminal.

Finally, it's time to define an alias.

Aliases aren't persistent, so we'll need to write a definition in a file that's executed everytime we launch a terminal session. For us, that's ~/.bash_profile. Run nano ~/.bash_profile.

Next, hit ⌃O then ⌃X to save and exit. To update your current terminal session, run source ~/.bash_profile.

We're done! You can now run Company from a terminal session to get straight into developing.

You may find you have so many windows open while you work that it becomes laborious to even close them. I suggest an alias called stopwork, which executes the following AppleScript:

Awesome. With Alfred (Spotlight but 500x better) I can simply hit ⌘SPACE and type >Company, and I'm instantly working. And it's as easy as ⌘SPACE then >stopwork to quit everything.